How to regulate and increase your life energy?

Energy stands for “life force” or “life energy”. It is a vital principle present in philosophy, medicine and martial arts of both Chinese and Indian traditions. The term refers to a form of energy pervading all levels of the Universe, including in inanimate objects. In living being this energy is considered responsible for all bodily functions *. 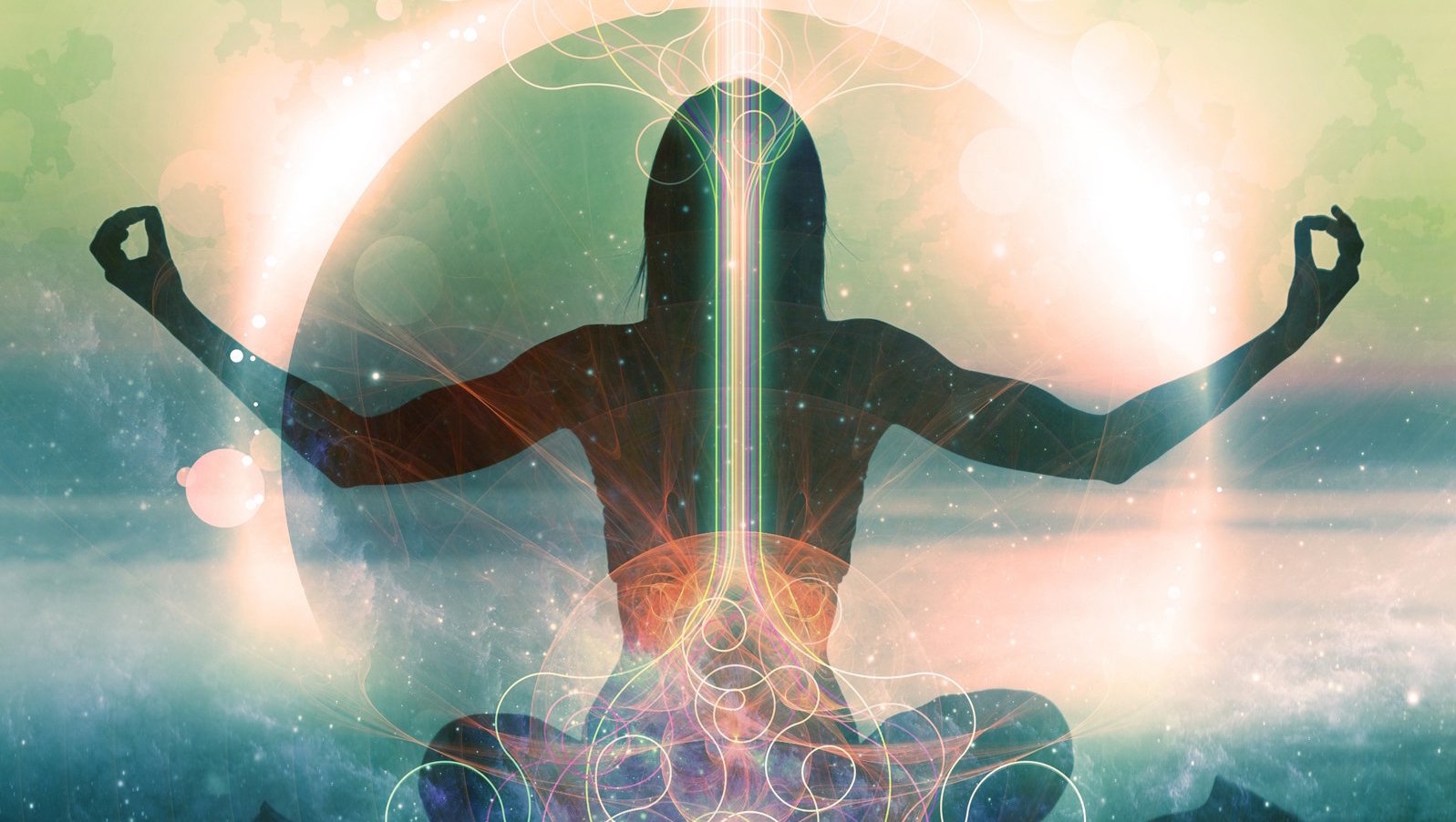 The mastery over the life-energy through the practice of yoga techniques leads to the arising of a phenomenal force, Kundalini, resulting in profound shifts in consciousness and the gain of rare powers over oneself and the physical world.

Very similar to the concept of electricity, to allow movement, the energy is always polarised, with a positive and a negative pole.

With practice, one can feel and experience and active - emissive - solar - yang - positive and masculine aspect of the energy called Ha in sanskrit.

Ha-tha yoga, is an effort in the balancing of the polarities to provide health, while disharmony of energy give rise to disease.

For the practice of energetic Hatha Yoga, all the above concept are of primary importance.

During asana the body receives, directs, stores and replaces internal energy stock from external sources of more beneficial and wholesome energy in order to harmonised the body. Through regular practice, we increase our capacity to store energy which leads to superior balance and harmonisation with the Universe, hence good health and higher levels of consciousness.

For practice we look at what energy is the most prominent for each asana (telluric or cosmic) and if the asana is alternate (with a right and left posture) we will always practice left first (to receive) before right (to emit).

In addition each practice activates primarily a different energy centre in the body (chakra). Hence we focus on perceiving the effect of the energy and its polarity on the particular chakra involved.

When one is able to perceive an existing unbalance or blockage in energy, practice is performed to regulate the unbalance.

In the example above, both the standing forward bend and the sitting forward bend direct the energy to the root chakra (Muladhara chakra) in priority, which impact to our vitality. Yet since the standing version is collecting positive energy its effect creates a more extraverted form of vitality (like the ability to achieve concrete projects in the world) while the sitting forward bend creates a more introverted form of vitality (like the ability to focus in meditation).

This energy circulates in the body in channels called nadi, a sanskrit term meaning “river”, they are the meridian of Chinese medicine and acupuncture. There is a large quantities of these nadi, yet the three most important ones are worth mentioning here.

These are basic elements to understand energy, leading to more accuracy in perception during the practice. It is also important to understand the specific aspects and qualities of each chakra and their impact on the fives bodies (physical, energetic, emotional, mental and spiritual).

These notions will be addressed in future blogs.

* A similar concept is also known to the Tibetan, the Polynesian, the Amerindian, The Hebrew, The Hawaiian, The Greek, the Japanese, the Korean and some other ancient north European culture.

or
Please check your e-mail for a link to activate your account.